In order to improve the system of Chinese government and help reform the social construct, CRRS pools wisdom of experts around the globe to submit recommendations to the Chinese government. Dr. Thomas In-sing Leung proactively participates in as many high-level international conferences worldwide as he can and lectures in various academic, religious and cultural events to promote CRRS’s mandate. 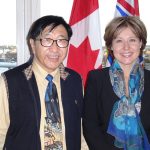 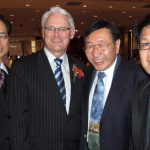 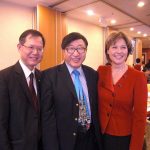 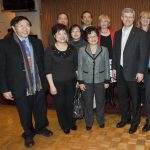 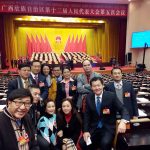 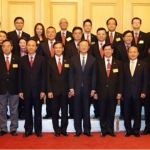 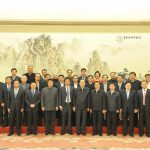 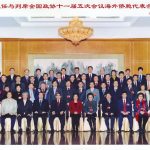 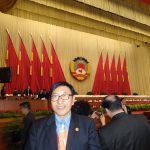 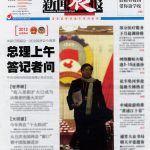 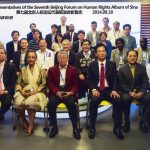 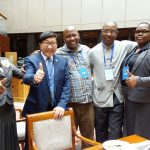 We value the significance of commencing dialogues with Chinese high-level government officials, who are leading the Central United Front Work Department, the State Council, the Ministry of Culture, and Bureau of Religion, etc. The engaging in-depth discussions cover the topics such as exploring the rule of law in a democratic system and justice and equality in a harmonious society.

The seminars hosted in China and Hong Kong at various religious and corporate venues aim to promote the cultural values of Christianity and Chinese culture. The themes broached are “Sheep Culture” and “Heaven-and-Human Rapport Management” which emphasize the importance of integrity and ethics to build responsible corporate culture. In collaboration with different universities, CRRS promoted “Servant Leadership” principles to train the new generation of Chinese corporate and government leaders to change their mindset and serve their people first, culminating in leading a high-performance team.

CRRS encourages the Western society to understand more about the history, culture and social development of Chinese frontier such as Tibet and Xinjiang. Theses on the past and present of Tibet and Xinjiang were presented to the Canadian government and the U.S. government in hopes that these theses will help them comprehend China’s perspective on her borderland.

CRRS is dedicated to help Christians and non-Christians equip themselves better by improving their understanding in Chinese culture, delving into their faith in depth and examining the compatibility between Christian faith and Chinese culture.

Dr. Thomas In-Sing Leung is the President of Culture Regeneration Research Centre. He hosts seminars in China and Hong Kong at various religious and corporate venues to promote the cultural values of Christianity and Chinese culture. He is dedicated to help Christians and non-Christians equip themselves better by improving their understanding in Chinese culture and delving into their faith in depth. When invited to churches and different organizations, he shares his experiences in religious belief and examines the compatibility between Christian faith and Chinese culture.

If you are interested in participating in any seminars lectured by President Leung, please refer to his speaking schedule.  If you are interested in inviting President Leung to share his experiences and exchange ideas with your organization, please fill in the request form and invite. We will respond as soon as possible and make arrangement upon receiving your request.