Witnessing the grave necessity of education in impoverished areas in the countryside, CRRS initiated the Primary School to Senior High School Sponsorship Programs in 2003, focusing on funding students living in the Zhuang Autonomous Region in Guangxi province where many poverty-stricken counties are located.

From 2007 in Shanghai CRRS started sponsoring migrant workers’ children whom Chinese government was unable to subsidize until 2012.

Not only does CRRS sponsor children of poverty-stricken families from primary school through senior high school, we started our pilot project of “University Student Sponsorship Program” in Guangxi and Shanghai in 2006. The objective is to continue supporting these students and help them complete their university education and reach another milestone in their lives. By providing financial support to the aspiring university students, we hope to nourish more talents and provide more opportunities to change the face of these impoverished regions. 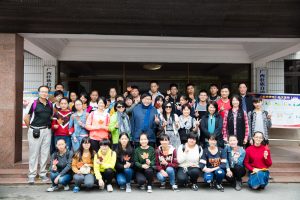 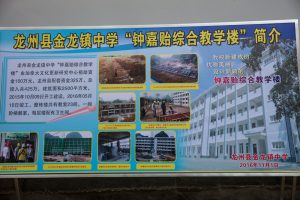 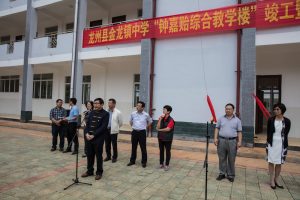